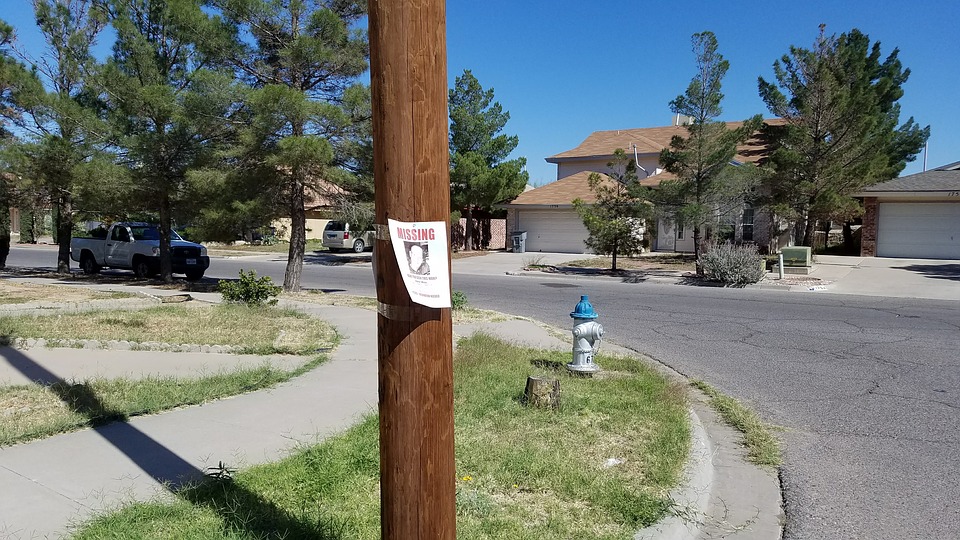 Like so many, I followed the story of Gabby Petito, the woman who went missing on a cross country trip with her boyfriend, Brian Laundrie I found myself refreshing news sites many times a day for more information on the pretty blonde. More and more news outlets picked up the story. Because of this, witnesses came forward. Videos, pictures, people who had spoken to either or both of them came forward. Because of this massive coverage, police were able to recover Petito’s body fairly quickly. It was not the end anymore was hoping for but at least her family did not have to wait months or even years to find out what happened to their daughter.

I am pleased with the way media handled the Gabby Petito story. As of this writing, they are still searching for her boyfriend who apparently has fled as pressure mounted against him. But something was gnawing at me the entire time I was following this story, something that was bothering a lot of other people, too. If Gabby had not been a young, beautiful, white woman, would the media had run her story over and over again? We all know the truth and statistics back it up; if Gabby had been a woman of color, her story would have barely made the local news. If she was a Native American woman we probably wouldn’t have heard about it. And we definitely wouldn’t have heard about it if she was homeless, a drug addict or a prostitute. The same is true if she had been a young man. A young, white man, particularly if he was a high school or college athlete may have been picked up by the news but any other man, of any color, unless he is prominent, might not make the news. If he did make the news, it just might be a shot of his missing poster and not much else.

I’m going to keep saying this until someone hears it: every single missing person deserves an active and aggressive investigation. The ONLY way to find missing people is to use every available resource to look for them. The only time an investigation into a missing person should be closed is if the missing person is found. If a missing person is found alive, living on the beach in Florida, so much the better! I know investigations are costly but we’re talking about a national epidemic. More people go missing each year than die of AIDS and all types cancer combined. Most of these people are not living on the beach in Florida. Most of the missing are victims of crimes. The United States needs to commit to training groups of highly skilled investigators in the search of the missing. Yes, we have the FBI, but the FBI is only called in under very specific circumstances.

Before I started writing about the missing, I naively believed that each large police department—at least each state—had a highly trained group of individuals who tirelessly looked for the missing. That belief isn’t just naïve—it’s downright wrong. Over and over, I hear from families of the missing that their loved one barely got a cursory investigation or didn’t get one at all. Many times, families had to beg police to take a missing person’s report. Too many times, the police couldn’t be bothered to take a report.

The media can do better, too. Media outlets can dedicate time and space to cover missing people and not just the pretty ones. The media can jog memories and garner tips. I’m happy to see the number of podcasts that now offer media coverage of missing people.

In the last few years, I have been glad to see the number of cases being solved using DNA. It means police are trying to solve cold cases. But we need to try to solve every case. I firmly believe, every single state needs to have at least one dedicated missing person’s squad that is highly trained and dedicated to finding missing people. Once a report is filed, this highly trained and skilled team can be called in and exhaust every single possibility. We can do better. We have to do better.

What can we do individually? Become aware from who is missing from your community, your county and your state. Attend vigils, even if you didn’t know the person who is missing. If there isn’t a state wide missing person’s day organize one. (I am lucky and New York has an active missing person’s day.)  Reach out to media and tell them you want to see a regular news spot (Missing Monday, perhaps) that highlights a missing person at least once a week. Write to politicians about the need for dedicated law enforcement for the missing. We can each do a little. It adds up.

Reach out to me for questions, comments or to have a missing person added to this blog