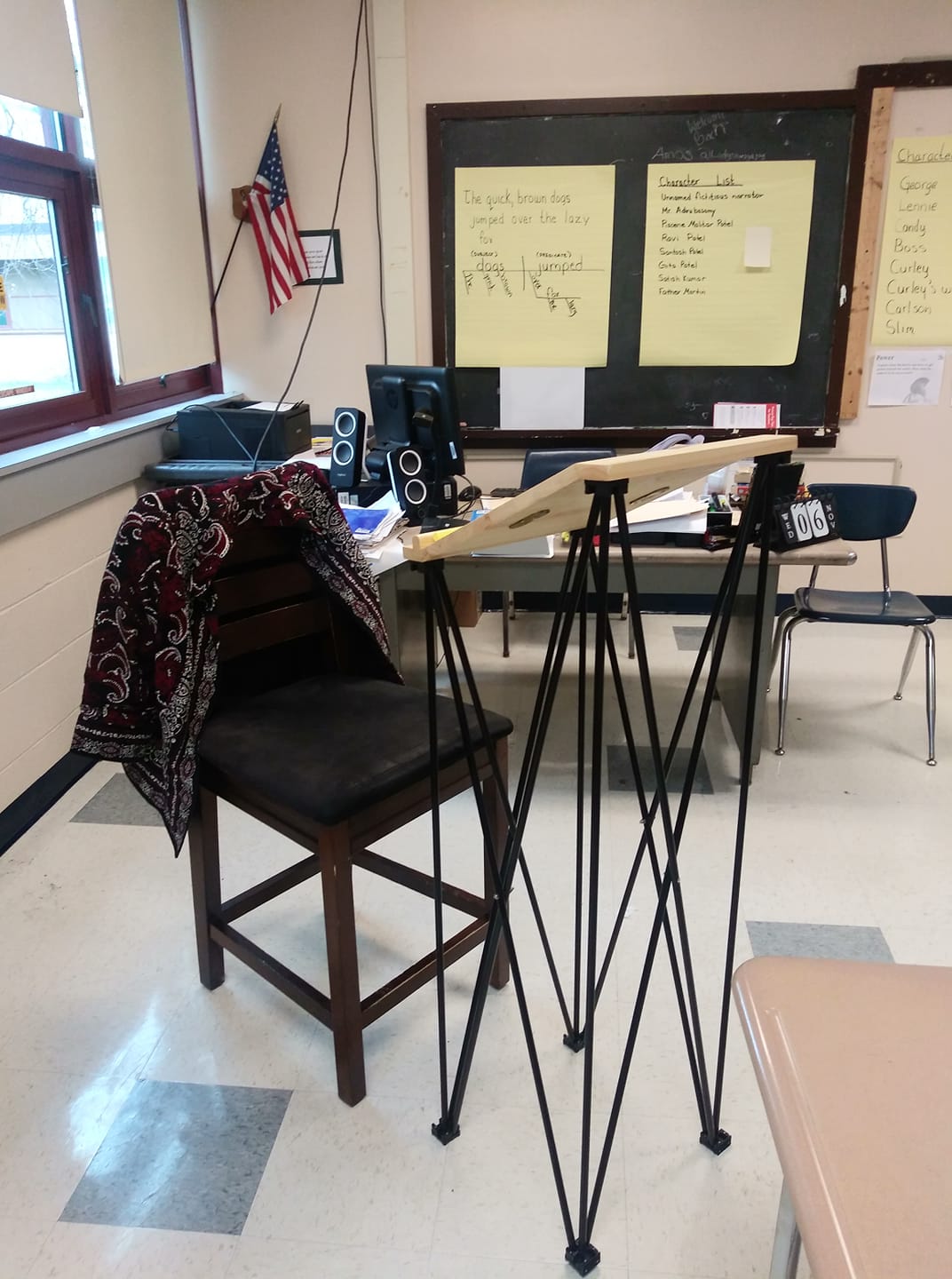 On November 30, 2021, at Oxford High School in Oxford, Michigan, a little after one-o’clock in the afternoon, Ethan Crumbley, fifteen-years-old, exited in the boys bathroom with a semi-automatic in hand and started shooting. Four students were killed in the attack, seven injured, and hundreds left with deep psychological shock and trauma that will haunt them the rest of their lives. At fifteen-years-old, Crumbley’s life is effectively over.

The attention in this story quickly focused on Crumbley’s parents James and Jennifer Crumbley; Trump supporters, gun advocates and parents who seriously underestimated what their son was capable of. When word got out that they would be held responsible, at least in part, for Ethan’s crimes, they fled. As I write this they have been hauled into court, charged and currently the most hated parents in America. I admit it, what I read is pretty damning. But I still have faith that there will be an investigation and the court will decide who bears the burden of responsibility and how much. All of us parents can get a little self-righteous (and I include myself in this group), pull down our metaphorical reading glasses, peer out at the Crumbleys and say, “Well, my child would never.” As a high school teacher with more than two and a half decades in the classroom, I’m here to tell you that, just like the Crumbleys; you have no idea what your child is capable of.

In the last twenty-four years, I have had students who have been rapists, attempted murderers, armed robbers, assaulters, thieves, bombers, and drug addicts. I’ve had students with ankle monitors. I’ve had students with records for serious crimes. I’ve had students go to prison. I had a student push me against the chalkboard because I denied his request to go to the bathroom during a short lecture. He was an addict and jonesing so badly, he had to leave right then and there. When I heard a student with an ankle monitor describing how to give a blow job to a student with learning challenges and confronted him, I saw his hand ball up in a fist. I looked him right in the eye and said, “Make sure it’s a good one because it will land you straight into a jail cell.” He backed down. When I caught a student smoking outside the back door he threatened to “Kill you and your daughter in your sleep.” Students threaten me a lot but what bothered me about this kid is when I laughed, “You don’t even know where I live,” he described the plan he already mapped out in his head. I kept my doors double locked for a long time. I’ve caught so many students with drugs I’ve lost count. I could keep going on and on and on. But these are the bad ones. We know these students and throw red flags on them all the time. What about students that are the “good kids”?

I had a straight A student tell me about his fantasy about raping women. I’ve had an honor student tell me about her complicated shop lifting scheme. I had a wonderful, hardworking young student, who was having a particularly bad day scream in class, “I’m going to burn this whole school down, all of it. Everything.” When I tried to calm her down, she said, “Miss, I’ll let you get out but I’m sorry about your books and classroom. They’re going up in flames. I’m going to make Columbine look like child’s play.” A mousy little boy told me how easy it was to build a bomb and explained the step-by-step instructions. A boy in the top ten of his class wrote a short story about a rape with such explicit details it shocked me. I’ve literally seen hundreds of child-drawn pictures of firing guns (and firing penis’s), knives dripping blood, heads blown off and chest wounds. These sorts of drawings have almost become common place. I’ve caught kids watching porn in class. I’ve caught kids with pictures of naked people—sometimes a classmate—on their phones. I’m an English teacher so you can’t even imagine the dozens of journal entries I have read about suicide, murder, school shootings, maiming, and beatings. Yes, I report each and every one that I see.

Teens are surrounded by fantasies of violence: music, video games, movies, and friends. For many students, even good students, violence is a fantasy way to blow off steam. The fantasy of violence makes them feel they have a little control over difficult situations. High school is a stressful landscape of rules, lessons, learning and social situations that some kids, (I’d actually say most) have difficulty managing it at least at some time during their years. For a select few, whose numbers seem to be growing, school is an unbearable, daily burden. We’ll never know which child’s fantasy starts to move into the realm of possibility until it is too late.

I can hear you know, “Well, the Crumbley’s…” I want to ask parents out there some questions about their children:

I’ve had students draw the most violent pictures I have ever seen and go on to graduate and become well-adjusted, successful adults. I also had a student, quiet boy, bring a semi-automatic rifle to school and attempt to climb the nearby water tower so he could pick off teachers as they left the school at the end of the day. The Crumbleys were not paying attention to the red flags because their kid would never do anything like that. Are you paying attention?

I highly recommend this Ted Talk given by Sue Klebold, the mother of Dylan Klebold who was responsible, along with Eric Harris, for the Columbine School Shooting