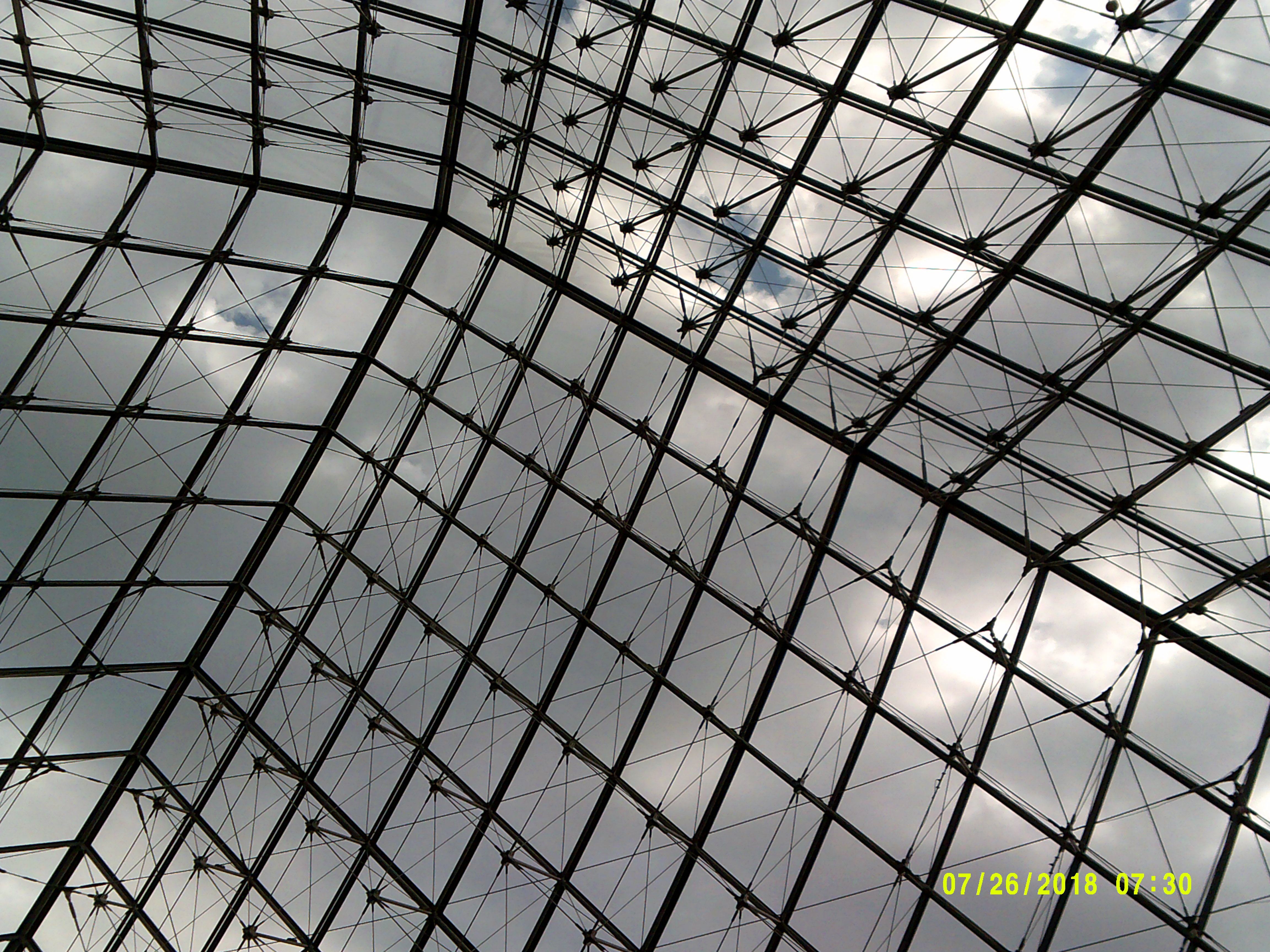 At my age, my mother was retired.  She was of a generation that was promised a pension and social security payments for life. It was a pretty sweet deal. Like so many of their generation, they dreamed of a life of ease in a warm climate. But I am not of that generation. I am at the tail end of the Baby Boomers: the rockers, the hippies and the idealist dreamers.  I see so many, like myself, who are rejecting decades of playing golf and porch rocking to making these last decades really count.

I have a good friend who spent the early years of his life as a DJ for a local radio station and a respected music critic. He also ran his own business. His last third? He has decided he’d like to be a poet. He works hard at his craft and has published several chapbooks. It’s true, I live in an artist colony where people dedicate their entire lives to their art, but I see evidence everywhere of people not dropping out of life. I see people who continue to work, grow and reinvent themselves, some well into their 90s.

I recently attended a writing workshop where a bunch of serious writers got together to seriously hone their craft. I was not the only one with gray hair there. During an Q & A session, one of the attendees asked the facilitator if author’s age is a factor in agents or publishers decide what authors and works they consider. He thought for a moment and said that he considered age not to be a hindrance but rather a plus. Older writers are more serious about their career and more focused on their goals.

Now, I’m not living in hippie fairy land. I know ageism is a very real thing. Anyone who is 50+ looking for serious work knows that once that thirty-something shows up your chances are toast. Even with a better job record and education, employers routinely choose the starry-eyed kid a few years out of college over you. They know we cost “too much.” I also think, at least a few of them, thought I was going to die at my desk. But this does not mean we have to slide quietly into retirement. Do not give an employer that much power over you as a human being. It’s ok to keep reinventing yourself. It’s ok to invest in your own education and training. There is only one end point where we have to get off the train but it is not when Social Security kicks in. You bought this ticket to ride. Ride it well until the end.

Of course, we will all start to slow down mentally and physically. But don’t slow down because you think you are supposed to. I knew a local man who didn’t ride bicycles until he was in his 50s. He started riding because of a heart attack. He rode his bike until a few months before his death in his mid-90s.  Again, I am not living in hippie fairy land. I know with old age physical and mental health issues can haunt us. But do not let them define you. I think it becomes harder as we age to understand the difference between our perceived limitations and our real ones. Donald Hall, former poet laureate of the U.S., penned a wonderful book prior to his death called Essays After Eighty. It’s worth the read. Hall takes us through this struggles and triumphs as he ages. As of this writing, four of the contenders in the 2020 presidential election are over seventy.  I was fifty-six when I received my PhD. I was not, by far, the oldest student.

I worked with a woman who really hated her job. She was well passed retirement age and continued to work because her husband did not have a pension and she wanted to work until seventy when she could claim her maximum social security benefits. Everything about her looked tired and worn. She told me once that the only joy she got out of the world anymore was eating. I knew this wasn’t true. This woman had a trove of knowledge about natural health and healing and had strong and deep opinions about politics. During a presidential election I happened to mention that I was voting for someone different than she was. She annoyingly jammed my work mailbox with all sorts of articles. Clearly, there was more than just eating that gave her a sense of purpose and passion. I wish she could have tuned into what made her happy and find ways to constructively allow more of that in her life. Instead, she focused on how much she hated her job.

I want to make it clear that I don’t think we have to push-push-push until our graves, either. I like porch sitting a lot now that I’m older. Usually, with a nice glass of wine. But in upcoming third act of my life, I still have things I want to do.