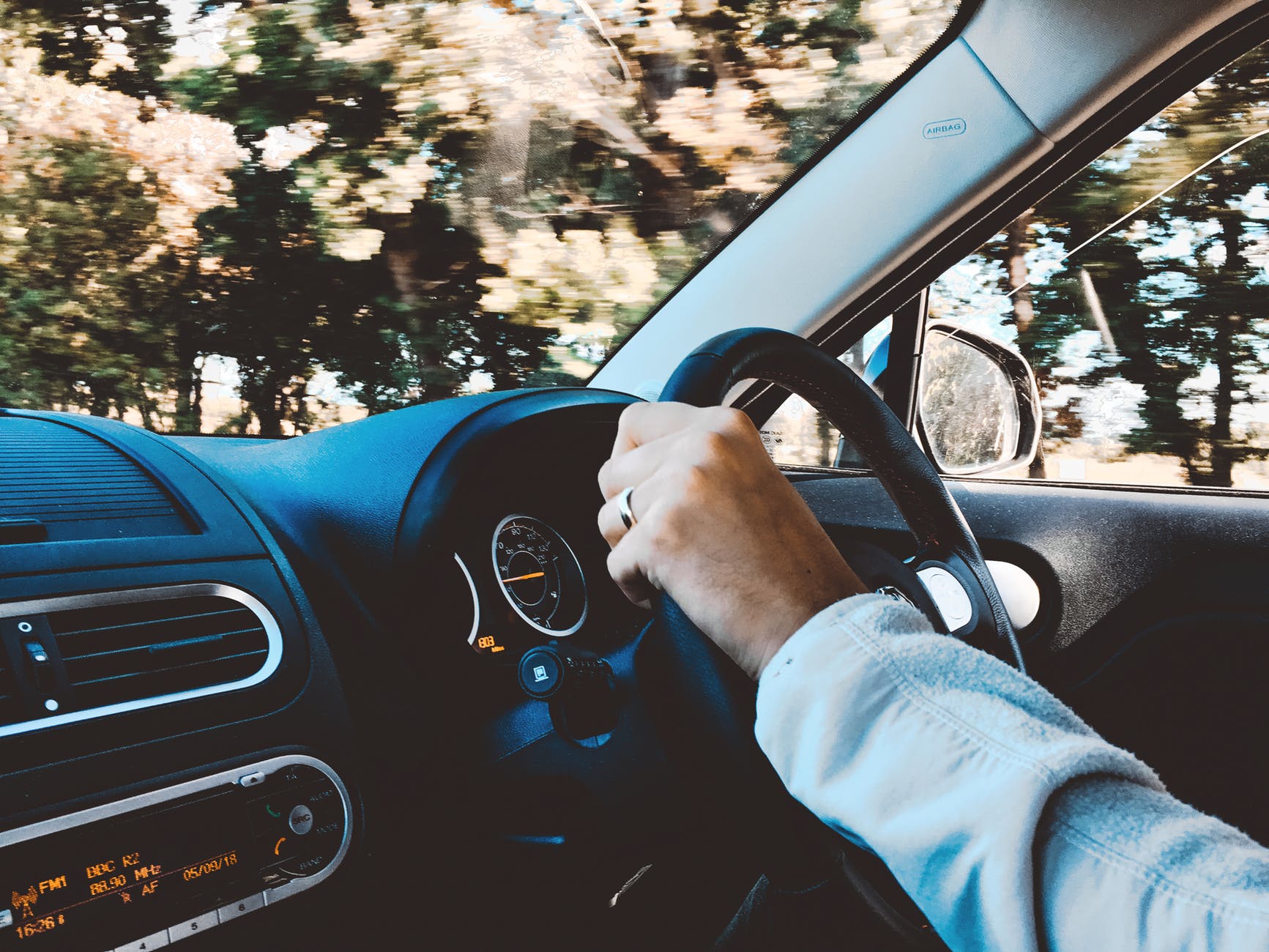 Last year, when my mother was hospitalized, it became clear that my father’s “forgetfulness” was no longer simple forgetfulness.  He was suffering from dementia and he needed help. Also, he was blind in one eye and he was still driving. My family made it clear to my father that he could no longer drive but you can’t stop someone who cannot clearly understand his physical limitations. When my mother came home from the hospital, I was quite shocked and upset to learn that at she still went “short distances” with my father driving. It was clear that they both had impaired ability to fully understand their limitations and the dangers of my father’s driving.

Let me back up a little bit. My father’s eyesight had been failing for years. When he renewed his license in his 80s, and failed the eye exam, I assumed that would be that. Actually, I was quite relieved there wouldn’t have to be any intervention. But that wasn’t that. My father brought a form from the DMV to his eye doctor at the Stratton Medical Center in Albany, New York and that doctor, without consulting anyone, signed it and my father’s license was renewed. He went back to driving unsafely even though his eyesight continued to deteriorate.

My father suffered from cataracts. He had a series of surgeries and one went bad—very bad—leaving him with a blind, leaky eye. I believed that any responsible doctor would now tell my father he could no longer drive. That did not happen. He began to get into small accidents and, of course, did not tell anyone. He also got pulled over a few times. I called his eye doctor, twice, at the Stratton Medical Center who never returned my call. I spoke to his social worker at the Stratton Medical Center who deemed my father “fine.” I was desperately reaching out to anyone who could help me get my father off the road.

It ended up being easier than I thought. I filled out a “Request for Driver Review” form from the Department of Motor Vehicles.  I put my name as well as my four siblings’ names, and mailed it off. The truth was, I really thought nothing would come of it. I was wrong. The DMV reached out to my father and he was required to take a road test. Of course, he failed, and his license was suspended.

I can tell you with my whole heart, that this was not easy. Unbelievably, my father never found out it was me who “turned him in.” I was sure the DMV was going to tell him. That was the reason I put all my siblings name on the form. It wouldn’t be just me. However, I was willing to risk the relationship with my father to keep him, my mother and others safe. My father believed a police officer who pulled him over for going over the yellow line was the one that did it. I did not dissuade him of that belief.

I understand the argument that when people can no longer drive, they lose their independence. They may become isolated. They may become lonely and their health could suffer. All of this true. But there was one thing that kept me focused. I kept thinking about my father hitting a pedestrian or a bicyclist because he had no peripheral vision. What would I say to that person’s family? How could I tell them that he shouldn’t have been driving and I did nothing to prevent it? My parents’ inconveniences were nothing compared to what a grieving family might suffer if my father killed someone.

The Steps to Take to Get Someone off the Road

I found out later that the DMV does not disclose the name of the person who filled out the DS-7.  I would have done it anyway, but it may put your mind to rest knowing that the person will not find out it was you.

My father was very angry at the loss of his license. I understood his anger and frustration. His life had been a lot about loss. Getting old is about loss; loss of family, friends, health, and mobility. Losing his license was a crushing loss of his independence. Even with all that, I knew it was the right thing to do. I did not want my father to die in a car crash, kill someone else or spend the last years of his life embroiled in a lawsuit because he injured or killed someone. The right thing is often not the easiest thing but it is always the right thing.