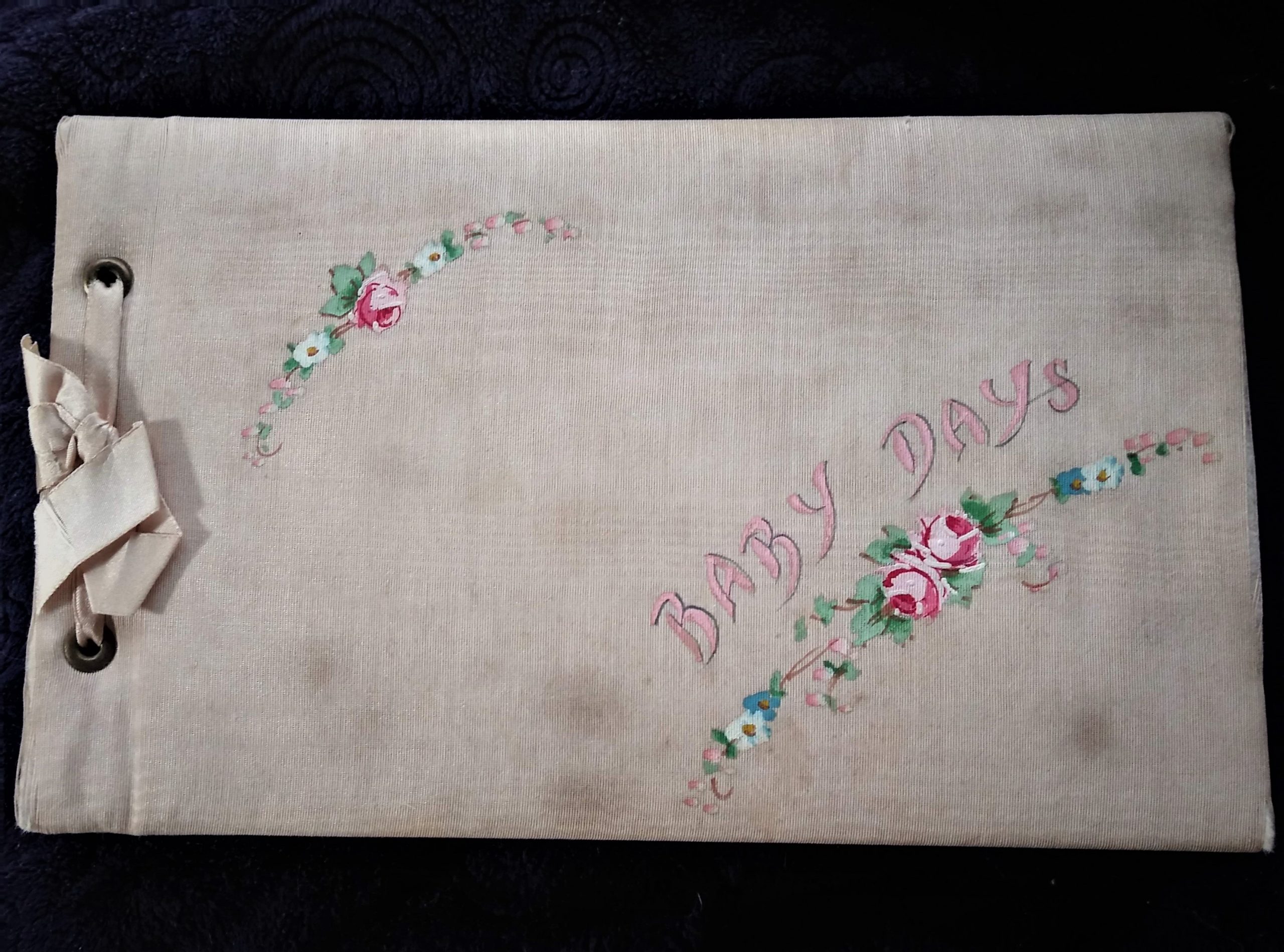 I learned genealogical psychometry from my mother in-law. She could hold things and tell a story, not necessarily a psychic story and I’m not even sure they were the true stories, but she was a collector of family stories and there were quite a few of them. Her house was crammed with antiques and each one came pre-loaded with a story. My ex-husband’s family could trace their American heritage to 1632 or so, when his ancestors arrived on the shores of the place that would later become New Hampshire. I could trace my American heritage to people who were still alive. My in-laws’ house was full of historical wonder. They owned one of those very long, hooded cradles that supposedly arrived from England on that long-ago voyage almost four hundred years ago.  Thirteen generations of babies were rocked in that cradle, some of them never making it to adulthood. There’s a lot of psychic energy stuffed into that little cradle. They still owned the rifle and diary of a grandfather who fought in the Civil War. Tucked away in a cardboard box was a mourning pin with huge black ribbons and a picture of Abraham Lincoln that one of the grandmothers wore after the assassination. Someone, decades ago, had collected the very first baseball cards that were originally sold with tobacco. Their lives were filled with items that pieced together a family history.  With each item came a story and with each story the dead relatives were alive again, people who had great joys and suffered great sorrows.  My family only had the present.

In telling the fabulous stories that accompanied these items, my mother-in-law taught me a great deal about antiques. I began to really enjoy “old things” not just for their value and craftsmanship but because each “thing” had a story to tell. Having no past of my own, I borrowed the past of others. I began to enjoy flea markets, auctions and antique stores.  Which brings us to the present and today’s story.

I was in an antique store in Millerton poking around for old stuff that might interest me or might be of interest to my daughter who inherited my love of old things. On a table crowded with other items was a faded pink silk album with “Baby Days” hand-painted on the front. I opened it. There in front of me was the early life of Robert Strang. Carefully cut out of the newspaper was the birth announcement. Pages of the book included early pictures of the boy with his parents, a list of who sent congratulatory messages, a list of his favorite toys, his first friends, his first step, his heath record, his first Christmas, his family genealogy and a short list of cute sayings. What convinced me to buy the album and attempt to return it to his family was a small envelope that read “First haircut.” This was not “a thing,” instead, I was holding the first three years of Robert Strang. (I have since found baby’s first tooth paper clipped in a twisted piece of cellophane in the book.)

It was only after I got it in the car that I began to think of my possible folly. Maybe Robert Strang was the last of his line. What would I do then?  Maybe he was a horrible human being and the Strangs gladly disposed of all evidence that he existed. Maybe Strang himself disposed of these items not wanting to face some demon in his own life.  I also reminded myself that I still have the postcard album of Anne Glover of Hempstead, New York who later became Anne Geiger of Andes, New York and have not yet found her family. (Anne saved every post card ever sent her from the time she was a child until her death.) But in truth, the album only cost me fifteen dollars. If it was folly, at least it was a cheap folly.

My first search on Ancestry came back with zero results. I thought I would forever be in possession of some other person’s history, complete with hair and tooth. But luckily, Robert’s mother Dorothy included the family tree, so I was able to do a bit of digging. At this point, I have found him in several family trees and have reached out to family members.  I am hoping someone wants to claim what is left of him. From his baby book I can see that he celebrated Christmas. I hope I can get this book back to his family, so they have more stories to tell this year. I’ll update you and let you know.